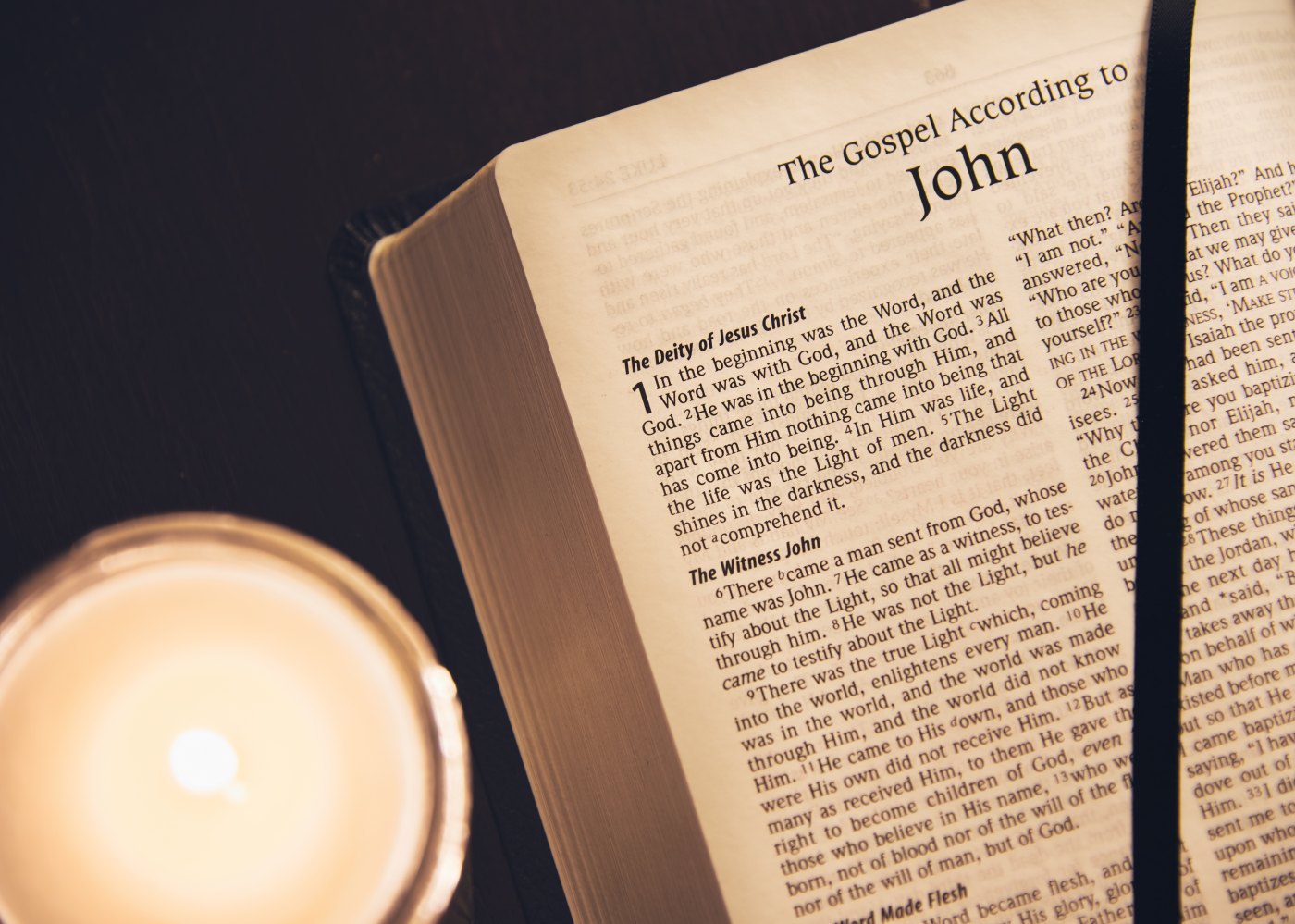 The Bible is full of affirmations of the dignity and worth of every human being. We’re told in the very first chapter of God’s creation of man “in his image.” The Mosaic Code includes many laws intended to ensure that even the downcast are treated with the dignity and respect they deserve as God’s image bearers. Then when we get to Jesus, we discover that He treated every person with whom He interacted as a person created in the image of God.

I have been amazed over the last week as I’ve thought about one particular interaction Jesus had during His ministry on earth. The story is recorded in John 9. I’d encourage you to read it for yourself, but I’ll give you the short version.

There was a man who was blind from birth. He had been abandoned by his parents at some point. He was looked down upon by the people in Jerusalem. And the religious establishment thought that surely either he or his parents had done something awful that had caused his blindness.

So, the man was left to beg by the gate of the temple every day. It was the only means of support that he had. There was no social safety net for people with disabilities like we have in our country today. And no one was stepping up to make sure that his most basic needs were met.

That is until he encountered Jesus. I love verse 1 of John 9. John writes, “As he [Jesus] passed by, he saw a man blind from birth.” Did you notice that? Jesus SAW him.

Imagine being someone who is forced to beg just to have enough money to survive. As he sat by the gate of the temple begging, I’m sure some who walked by turned away and ignored him. I’m sure others walked by on the other side so they wouldn’t feel as guilty for not helping him. But Jesus SAW him.

Disabled people are typically not looking for you to fix their situation. They know that you can’t. Most are not looking for you to feel sorry for them. They just want what you want. They want to be valued for who they are. They want to be seen for their strengths rather than their weaknesses. They want you to see them as people and treat them that way. And if they have a need that you can meet, they would typically be extremely grateful for you to step in and meet that need.

That’s exactly what Jesus did for the man in John 9, but we’ll get to that in a future post. For now, ask Jesus to help you see people as Jesus sees them, as people created in the image of God.

Photo by Anthony Garand on Unsplash

2 thoughts on “Jesus SAW Him”